Barry Callebaut to open a Chocolate Academy in Mexico

It will be the thirteenth of its kind in the world, and the third one in the American continent (there is one in the United States and a second one in Canada). Barry Callebaut is planning to open a Chocolate Academy in Mexico soon. The establishment of the chocolate multinational in Mexico derives from an agreement signed with Turín, with which Callebaut shares the aim of increasing the sales both in the industry sector and –especially– in the gourmet and professional one.

This latter sector is actually the reason why the Chocolate Academy will be opened, providing specialized training for professionals and artisans linked to the world of chocolate. Mexico registers a relatively low consumption of chocolate – it hardly reaches one kilogram per person and year (compared to 11 kg per person and year in Switzerland, for example). However, the growth forecast within the gourmet sector for the upcoming years are very positive. As Carlos Valencia Ávila, general manager of Barry Callebaut Mexico, stated, ‘Mexico is eager for high quality products, and this is one of the reasons why we are setting up the Chocolate Academy.’

The investment which the Barry Callebaut group is going to allocate for the opening of the new Chocolate Academy is of 500,000 dollars. From July 2011 to present, the firm has invested 28.5 million dollars in its manufacturing plant in Toluca and is planning to increase the investment by 16 million. 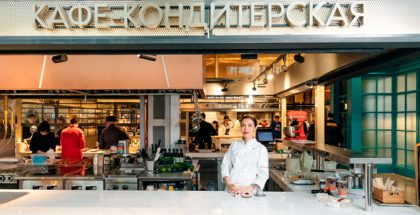 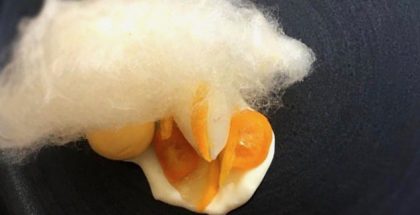