so good.. magazine > Pastry Blog & News > Pastry Events > The Rue des Ecoles at Europain, a stroll among the best schools that France has to offer
No Comments

As it the custom at Europain, the great international show for pastry and bakery professionals, which will take place between the 8th and 12th March in Paris, one of the main attractions will be the Rue des Ecoles (“street of the schools”). This is an area, housed in pavillion 4, in which the leading national training centres in bakery, pastry, chocolate and ice-cream display their programmes, qualitifcactions and specialised courses to the international public.

Many of these schools are in the “France Formation Export” group, an institute that co-ordinates their interests abroad, especially with regards to promotional activity. The knowledge of the best food artisans in the country is made available to international students, making the art of baking, pâtisserie, chocolaterie and glacerie, a legacy that can potentially expand throughout the world.

At this year’s Europain, some of these educational centres come fully prepared to present their latest courses and popular products. For example, Jean-Marie Perruchon and the Bellouet Conseil have incorporated six new courses to its already extensive calendar of 37 courses. What’s more, this MOF French pastry chef will be carrying his new book under his arm, published under the banner of his school. With the title “Inspirations and Creations” , the book addresses different recipes for individual cakes, tartlets and entremets. 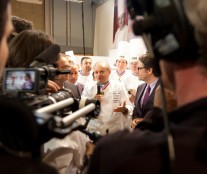 Another school that brings good news to this year’s Europain is the “Ecole Grégoire Ferrandi”, chaired by the world-renowned chef, Joel Robuhon. This January, he launched a “Programme Superieure de Pâtisserie”, which will be directed by the distinguised Phillipe Conticini. Other schools, more focused on bakery, such as EBP (Ecole de Boulangerie et de Pâtisserie de Paris), are committed to providing programmes specifically designed for foreign groups, such as those they currently offer to the Japanese, Russians and Chinese. Similarly, INBP (Institut National de la Boulangerie Pâtisserie), has opened an International Relations department, which offers its services in four languages (French, English, German and Japanese).

Chocovision – a global outlook on the cocoa and chocolate business 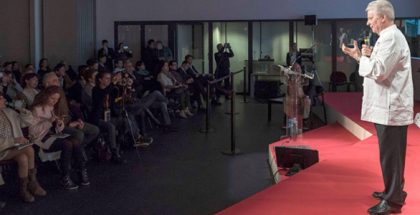 Bill Clinton at the NRA in Chicago February 24, 2012 | Alberto Ruiz 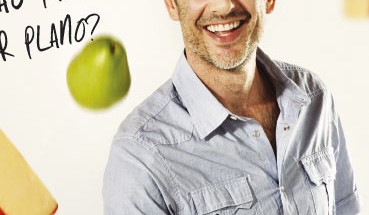