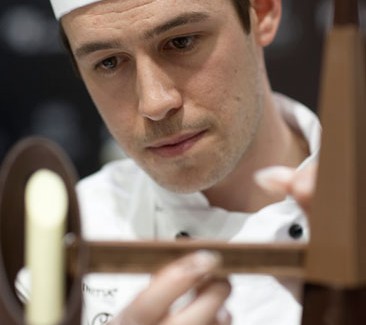 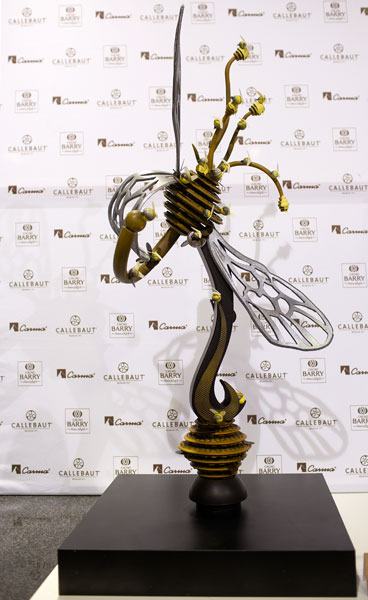 During the first weekend of June, the last qualifying round (the German preselection) to complete the finalists’ panel participating in the next edition of the World Chocolate Masters, October 28th to 30th in Paris, took place. A total of 20 chocolatiers have been chosen out of their respective national preselections held all over the world throughout this year, organized by the chocolate manufacturing firms Cacao Barry, Callebaut, Chocovic and Carma.

These preselections started last year’s September in the United Kingdom, and went on until the first weekend of last June – a total of 18 qualifying competitions all over the world out of which 20 candidates have been chosen. These candidates will fight in Paris for a place on the winners’ podium, on which last year the Dutch chef Frank Haasnoot stood as the winner.

For that purpose, they will have to make a plated dessert, a bonbon, a revisited classic, a chocolate cake and an artistic piece. They will have to take into account that, for example, and following the recently modified rules and jury’s orders, more importance will be given to the tasting with regard to the presentation and assembly of the showpiece, which in upcoming editions will surely play a minor role.

The Architecture of Taste is this year’s theme, as seen in the works and creations made by the hundreds of finalists who have already taken part in the national preselections. Hans Ovando is already working hard so as to put in an excellent performance in the final. Not far from the idea of his last execution in Girona –or at least this is what he has told us–, he has already designed and commissioned new and original molds, whereas his spectacular piece of impossible balances which gave him so many problems then will be the reference model for the piece he will make in the great final. 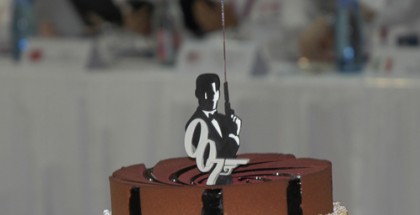 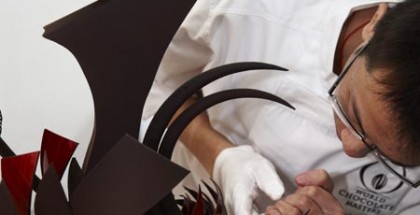