The Europe Pastry Cup is the preliminary event to the World Pastry Cup, whose final will take place next January, 2015, in Lyon. The cup took place on the 25th and 26th January this year in the hospitality and catering exhibition in Geneva (SIRHA Geneva). The British team, composed of Barry Johnson (Rococo Chocolate) and Nicolas Belorgey (Cordon Bleu London), earned victory, the trophy, three gold medals and a financial reward of 4,000 Euros. They were joined on the podium by Denmark (silver and 2,000 Euros) and Sweden (bronze and 1,000 Euros).

These three teams have now qualified for the final of the World Pastry Cup, along with the squad from Switzerland, who finished fourth in the competition, earning one of the Wild Cards made available by the competition organisers. The countries of Russia and Israel only just failed to qualify.

The organisers praised the level of participation, with particular enthusiasm from the pastry chef Claire Hetzler (restaurant Lassarre), Honorary President of this year’s competition. Gabriel Paillasson, founder of the championship, also made special mention of the “federation” effect that the championship has on chefs throughout the world, who use it as a platform for establishing more collaboration and for sharing their knowledge in service of their common goal of excellence. 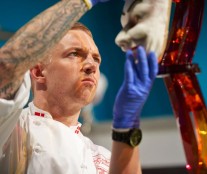 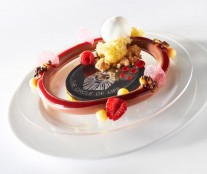 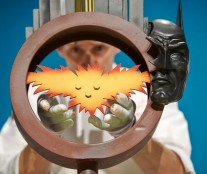 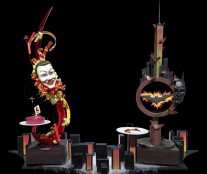 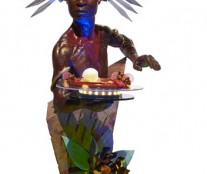 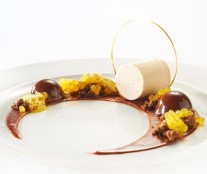 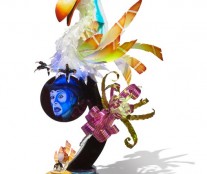 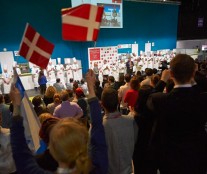 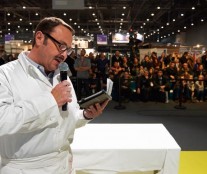 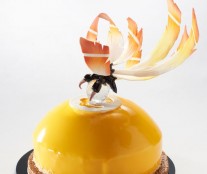 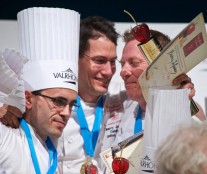 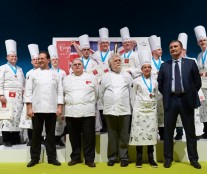 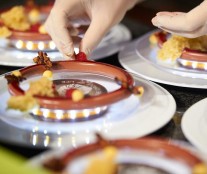 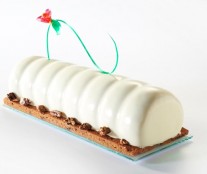 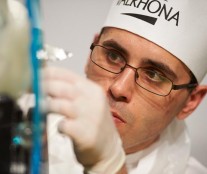 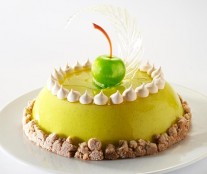 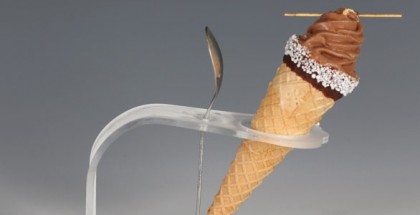 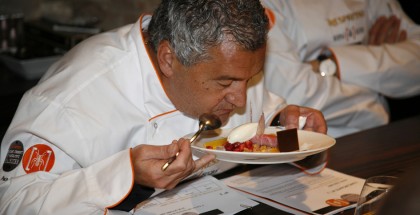