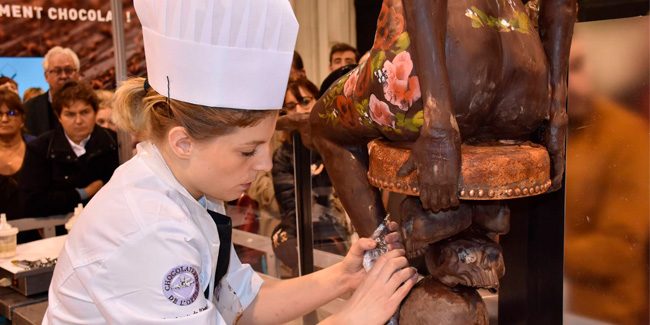 On November 9 and 10, the Salon de la Gastronomie at Le Cube Troyes Champagne Expo in Troyes (France) will once again be the scene of the 19th Trophée Pascal Caffet.The mythical chocolate competition returns to the scene after it canceled its 2018 edition.

The competition, aimed at young chocolate talents, does not impose any theme so that participants can express their creativity. To convince the demanding jury, the selected ones will have to bring chocolate bonbons, with a recipe imposed by the organization for the tasting during the event and will have eight hours to make an artistic chocolate piece. A first prize of 3,000 euros and a trophy will be awarded, a second prize of 1,000 euros, and a third prize of 500 euros, as well as a tasting prize endowed with 500 euros. 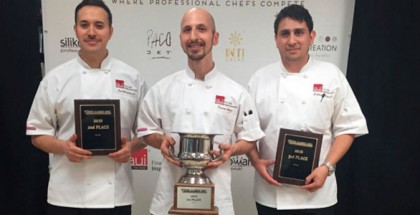 Cacaosuyo and Qantu, overall winners at the International Chocolate Awards... May 20, 2021 | Ana Rodríguez 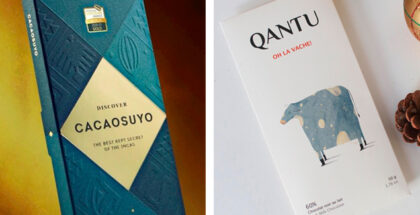