so good.. magazine > Pastry Blog & News > Pastry Competition > The Netherlands, Russia and France, on the podium of the Coupe Louis Lesaffre
No Comments

The Netherlands, Russia and France, on the podium of the Coupe Louis Lesaffre

Of the 11 participating countries in the European qualifier for the Coupe Louis Lesaffre, which took place from 24 to 27 August in France at the Casino Barrière in Lille, the winners were The Netherlands and France, representing Western Europe, and Russia, representing Eastern Europe.

A closely fought competition in which the judges, presided by Peter Zimmermann, had a difficult time making a decision. Of the winners, he highlighted the inspiration of The Netherlands, France’s excellent level, and the sensitivity and inventiveness of the Russian team, made up entirely of women.

The junior category ended up with two winners, the representatives of Spain and The Netherlands, tied by their final scores.

All of the winners head straight to the final of the Coupe du Monde de la Boulangerie, to be held in February as part of Europain. 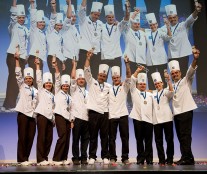 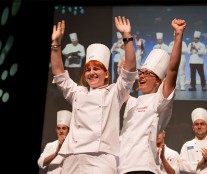 Winners of the junior category 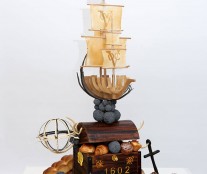 Artistic piece by the dutch team 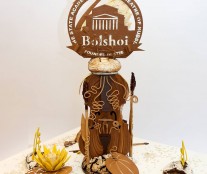 Artistic piece by the russian team 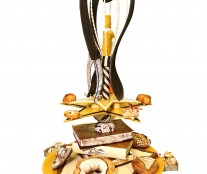 Artistic piece by the french team 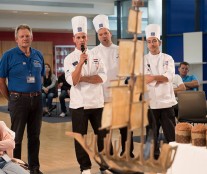 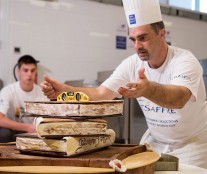 A member of the french team finishing his piece 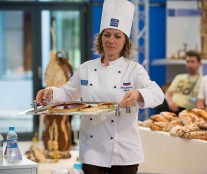 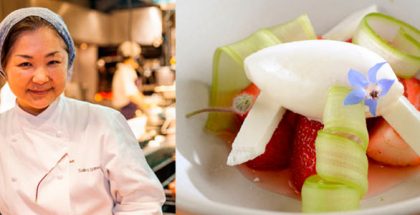 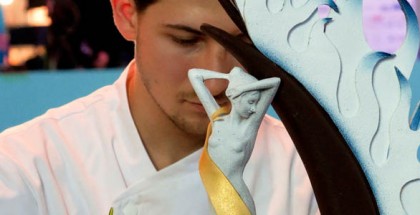