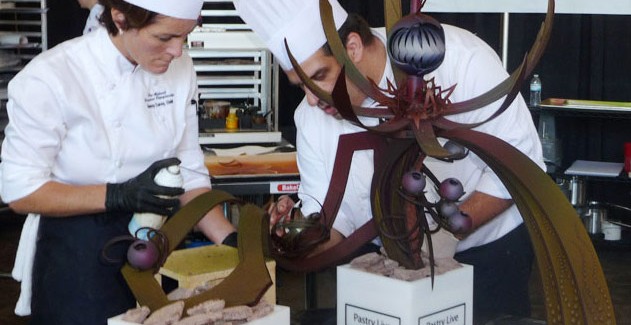 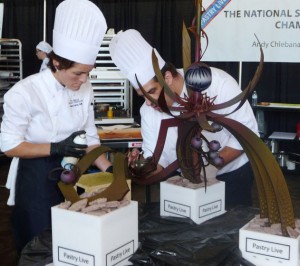 Andy Chlebana, winner of the first edition of this competition

The names of the main members of the jury have also been revealed, with outstanding figures of a MOF-category, such as Stéphane Tréand, Vincent Pilon, Michelle Tampakis and Andy Chlebana, winner of the first edition of this competition.

PatryLive will also include several other activities. During that weekend, August 3rd to 5th, the Retreat at Perimeter Summit in Atlanta will also hold demonstrations, workshops and other competitions of a maybe lesser repercussion but equally interesting such as The Signature Plated Dessert Competition, The Art of Cake, The Chocolatier of The Year or The Student Chocolate Challenge. 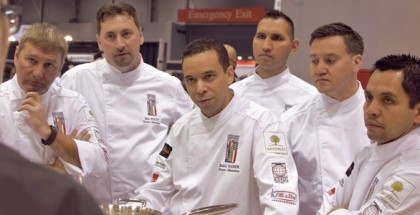 The World Trophy of Pastry Ice Cream Chocolate announces itself to the internati... June 17, 2014 | Jaume Cot