In late August, 11 countries will gather at the ALMA culinary school in Parma (Italy) to give the best of themselves in the European qualifier for the fourth edition of the Coupe Louis Lesaffre and become one of the three chosen to opt for the Coupe du Monde de la Boulangerie 2016, to be held within the framework of Europain & Intersuc 2016. Good luck to everyone!

The calendar has already been made official:

Philippe Segond. ‘For the french, pastry is a full-fledged art’ 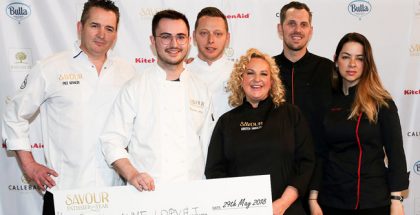 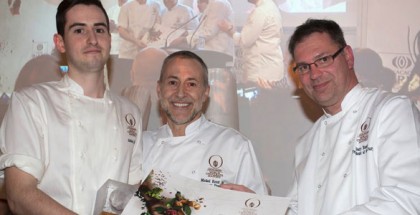