In April 2016, the semifinal by geographical areas will be held in Paris, providing access to the final of the prestigious competition C3 Valrhona, a final to be held in October in New York within the framework of the StarChefs International Congress. In fact, this was the venue where the candidate for the United States, Nicolas Blouin, was chosen last year.

The candidates participating in the Paris preliminary must send a proposal for an original and creative plated dessert recipe and a molded bonbon on the theme “Illanka grand cru du Peru” using the dark chocolate couverture from the range Grand Cru de Terroir de Valrhona Illanka 63%. We will keep you informed as candidates selected to participate in this geographical final are revealed.

Europain & Intersuc set their sights on the most suggestive pastry innovations 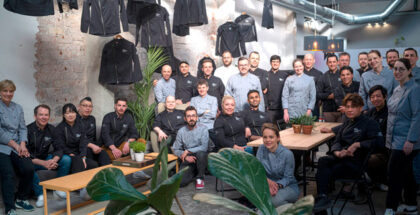 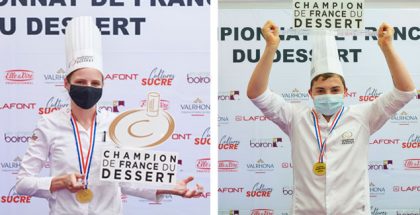