Nicolas Cloiseau, pastry chef of La Maison du Chocolat, is one of eight artisans from Colbert houses that received the insignia of Chevalier de l’ordre des Arts et des Lettres. The Minister of Culture and Communication of France, Audrey Azoulay, presented this prestigious award on 17 February.

Cloiseau, awarded for his talent as a chocolatier, stood out like the rest of the laureates for his exceptional career and his unmistakable passion for the craft, as well as playing a key role in the houses of French luxury and keeping craftsmanship traditional, updated with 21st century innovation and creation.

“These eight talented artisans help promote French culture and serve as role models that can inspire young people to follow in their footsteps,” observed Elisabeth Ponsolle des Portes, President and CEO of the Comité Colbert.

These awards mark the 10th anniversary of Colbert advocacy to gain recognition for its members’ crafts and artisans. Since 2006, thirty-one artisans from Colbert houses have been awarded the insignia of Chevalier de l’ordre des Arts et des Lettres and ten artisans have received the honorary title of Maître d’art, representing nearly all of the luxury crafts. 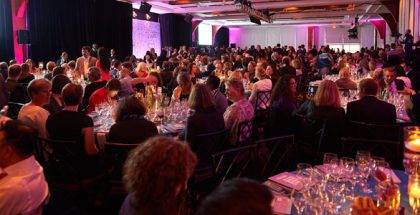 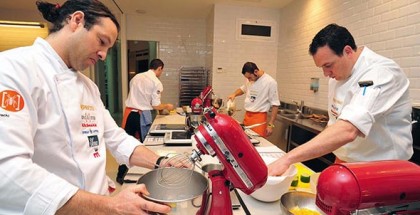