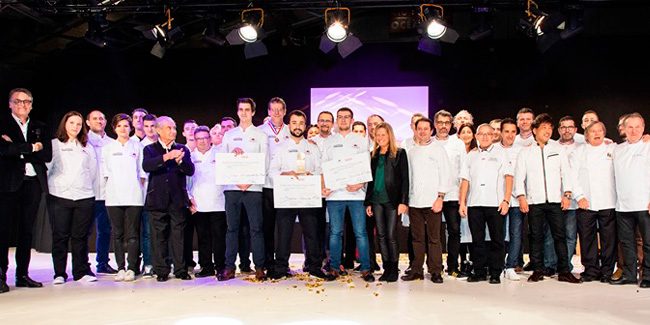 The Trophée International de la Pâtisserie Française has been born, a competition aimed at pastry chefs, chocolatiers, ice cream makers, confectioners, and professional restaurateurs under the age of 23 from around the world, a competition which will be held from November 1 to 3 in the space of the Confédération Nationale des Artisans Pâtissiers Chocolatiers Glaciers Confiseurs Traiteurs (CNAP) at the Salon du Chocolat in Paris.

The competition, promoted by the Confederation and its president Pierre Mirgalet, in collaboration with MOF Thierry Bamas, aims to promote the excellence of French pastry and discover new techniques while conducting an exchange between different countries.

Those interested, who must be accompanied by a professional who will be a member of the jury, can present their candidacy until September 1 (more information at contact@confederationdelapatisserie.com). During the competition, the selected applicants will have to prepare a Baba for six people and six individuals free in fragrance, form, and packaging, a Baba for six people and six individuals made from mandatory fruits, two chocolate travel cakes, two chocolate and fruit travel cakes, three paris-brest praliné for six people, 18 individual petits gâteaux with chocolate, and type of pastry from a basket full of raw materials which will be revealed the same day of the test. 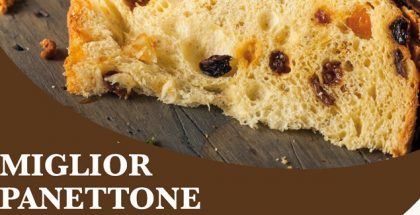 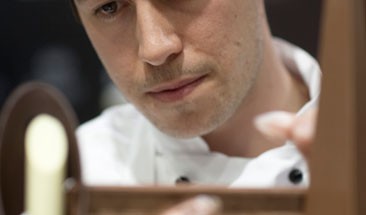