The Coupe du Monde de la Pâtisserie 2017, to be held in Lyon on 22 and 23 January, will involve 22 countries and 50 national selections and 4 continental selections will have been created.
The top 7 countries that have accumulated the most points in the last three editions have a ticket to the finale and are automatically classified as national teams. These are South Korea, the USA, France, Japan, the UK, Singapore, and Taiwan. Meanwhile, Italy, the winning country in 2015, may not participate and will have to wait until 2019 as stated in the competition’s regulation.

To date, we know the dates of some of the upcoming qualifying competitions for some national teams:

We also have information about the four continental selections:

In search of the best designs for Easter chocolate piece

Oriol Balaguer and Fabrizio Galla among the pastry chefs awarded by the Internat... February 13, 2018 | Ana Rodríguez 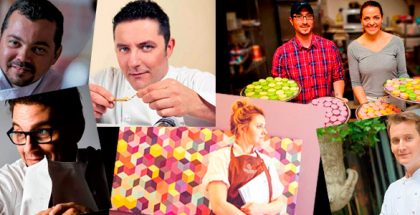 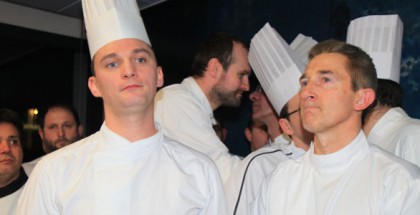