18 candidates from all over the world competed in the latest edition of the Masters of the Boulangerie, which was held from 3 to 5 February within the framework of Europain. Of all of them, only three have received the honorary title of World Master Bakers.

The expert jury has evaluated, among other things, inventiveness, exploration, and the element of surprise to offer a well-rounded view of the profession. 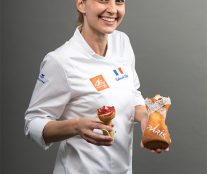 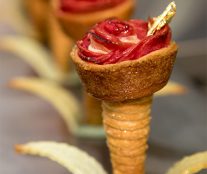 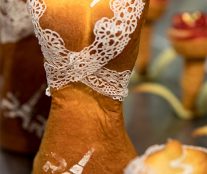 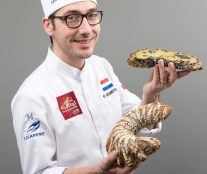 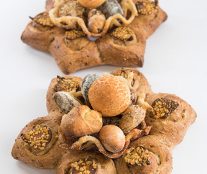 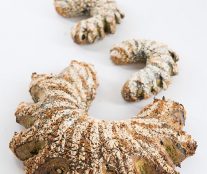 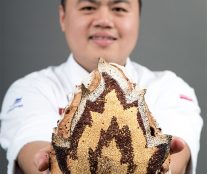 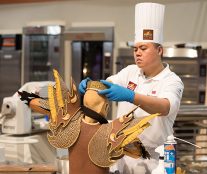 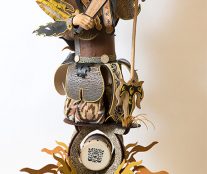 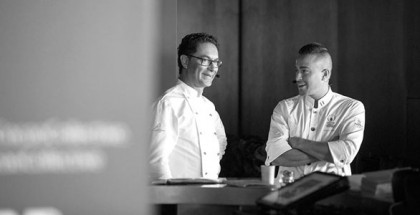 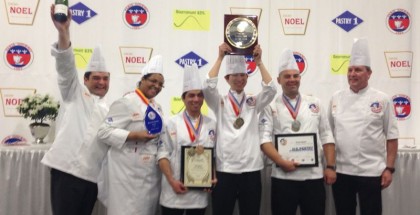