China and South Korea, winners of the Asia Pacific Selection of the Coupe Louis Lesaffre

The panel of judges had a difficult time coming to a decision, but in the end gave the victory to China and South Korea, which will participate in the Coupe du Monde de la Boulangerie, to be held in February 2016 in Europain.

The Australian team won the “food critic” prize, awarded by William Wongso, as well as the “young promise in bakery” which went to John Reminis. 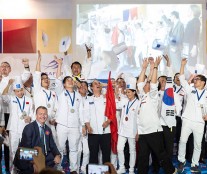 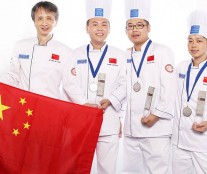 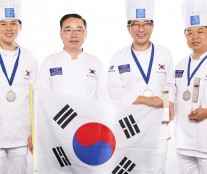 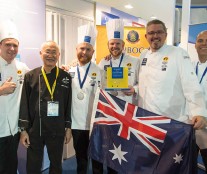 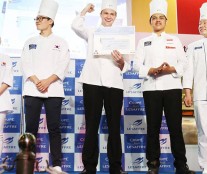 The Young Bakery Hopeful is John Reminis from Australia 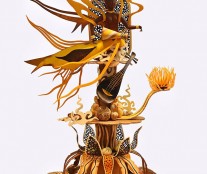 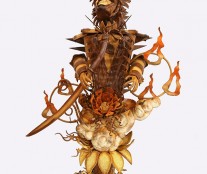 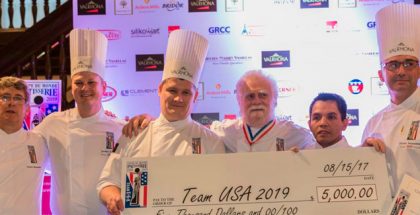 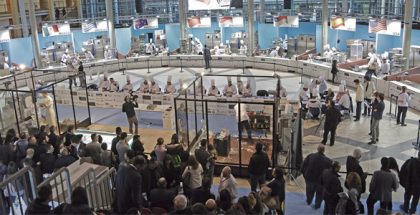