so good.. magazine > Pastry Blog & News > Pastry Competition > The Americas Pastry Cup, formerly known as the Copa Maya, will be held in July in Chile
No Comments

The Americas Pastry Cup, formerly known as the Copa Maya, will be held in July in Chile 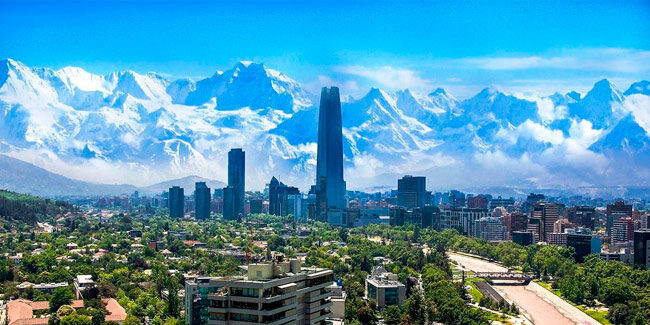 After several editions in Mexico, the Americas Pastry Cup, formerly known as Copa Maya, will be held for the first time in Chile at Le Metropolitan Santiago, on July 13.

The eight participating countries are Canada, Mexico, Colombia, Brazil, the United States, Ecuador, Argentina, and Chile. The top three will compete in the grand final of the Cup at Sirha Lyon in 2023, joining the six teams that have qualified so far (Denmark, France, Italy, Japan, the United Kingdom, and Sweden).

Of the eight countries that will compete in the Americas Pastry Cup, the names of the candidates for some teams have already been announced:

André Siedl and Alexander Huber, the first finalists of the Patissier des Jahre... May 3, 2016 | Ana Rodríguez 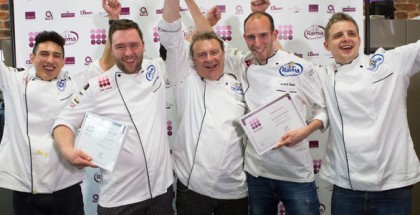 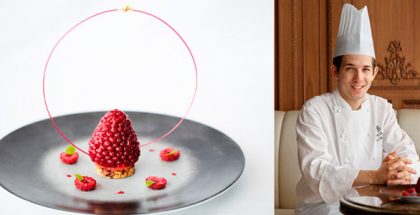