The Australian, Pierre François Roelofs (who appeared in our #6 issue), has a tireless creative mind. Every four weeks over the past four years, he has presented new and original sweet creations to be experienced at the Dessert Evenings of his Cafe Rosamond in Melbourne. Now, to explore these four years of Desserts Evenings, the pastry chef has developed an interesting four week online Masterclass.

The classes will focus on some of the individual elements that contribute to Pierre’s multi-layered creations. As he says, the recipes covered will be fun, approachable and designed for both professionals and ambitious home cooks. The ultimate objective is to show the ideas and techniques behind some of the most popular desserts he has served.

The Masterclass will begin on April 4 and will continue through 4 weeks. Specifically, every Friday Pierre François Roelofs will upload a class and its recipes. Participants will also have the opportunity to engage with weekly challenges and discussions via a private Facebook page, or simply learn at their own pace.

The fourth week of the Masterclass will include one of the highlights: the explanation of how to make Pierre’s iconic dessert tubes. Participants will not only receive a Tube Making Kit to create their own tubes. They will also be invited to The Dessert Evenings 4th Birthday Party, scheduled for May 10.

You can find further information at www.pierreroelofs.com 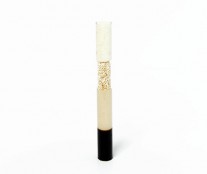 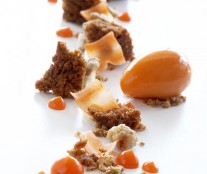 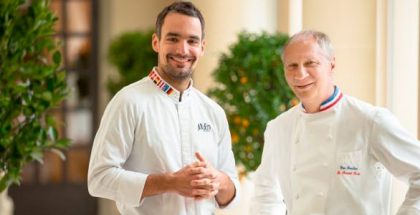 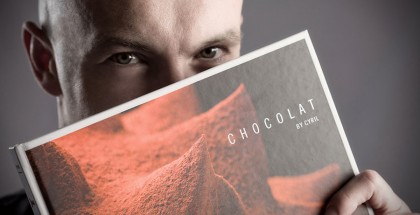