Patrick Roger surprises Paris once again with the creation of a giant chocolate Christmas tree ten meters
in height and weighing nearly four tons. Roger and his team took about a month to finish this grand chocolate piece which coincided with the 24th edition of Théléthon, which took place from 3rd to 4th of December. It was a national campaign to finance the worldwide scientific investigation of genetic
neuromuscular diseases.

During an entire day, for every 100 grams of chocolate acquired, 5 euros were donated in solidarity with the French Association against Myopathies (AFM) campaign, or 50 Euros for every kilogram of product.

The video in which Patrick Roger assembles this spectacular piece can be seen on so good..videos: Christmas tree by Patrick Roger. 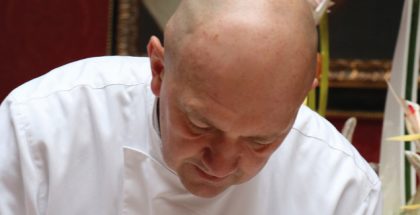 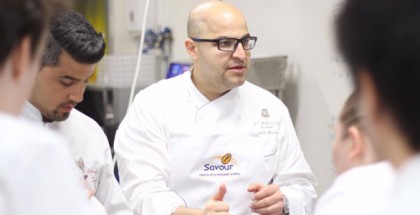