Ladurée announces a new pastry chef this fall: Nicolas Haelewyn. A young man who is closely related to the Maison. For nine years he transmitted the savoir faire of the brand to the Middle East, Asia, Europe, and the United States.

Haelewyn’s vocation dates back to his childhood, to tea at his grandmother’s house, to his uncle’s bakery, and to his cousin’s pastry shop. In 2007, he joined Ladurée, studied under the orders of the pastry chef Philippe Andrieu, and started a dozen creative laboratories internationally until he launched his own business in 2016: Karamel. In 2020, the Norman chef returns to Ladurée as a pastry chef replacing Claire Heitzler.

Since its inauguration in 1862, Ladurée has not stopped innovating in the field of desserts. Here the repertoire of French classics (macarons, éclairs, Saint-Honoré…) have been reinvented over the years, offering original combinations of flavors, shapes, and colors.

Mark Welker: ‘If you can wear many hats in a restaurant you will be a valuable asset’ 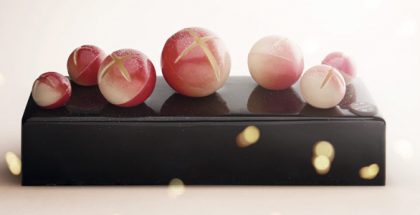 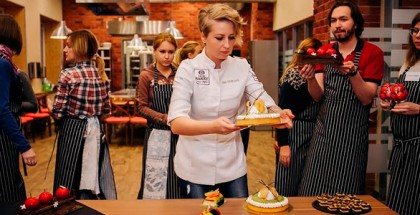