Pierre Marcolini expands his extensive range of chocolates by giving prominence to one of those rare but unknown to the wider public: cocoa from South India. Specifically, from plantations in south-east India, in the Tamil Nadu region. It is in the own central workshop of the Belgian chocolatier where the beans have been received and have been given the desired toasting. The result is a chocolate that keeps an interesting balance between its bitterness and the delicacy of its aromatic palette, in which there is no lack of nuances of fresh and acidic citrus, grapes, and nuts.

Pierre Marcolini has developed a series of new products that take center stage in the fall season with this chocolate. The carré “Catch me” now has a reference that stars in this chocolate with caramel shavings. Also, with a butter caramel, the macaron family is extended with different proposals based on Indian chocolate and milk chocolate. Marcolini’s romantic hearts receive in their repertoire a chocolate ganache of this origin. The same goes for the bars, which also add a subtle alliance with Madagascan vanilla and a thin layer of hazelnut and almond praline.

Among Marcolini’s baked goods, Tamil Nadu chocolate is also versatile and capable of being used, for example, in the cake maison, which is also drenched in cocoa syrup and covered with a generous glaze of the same chocolate. Even better, if possible, is the new financier in which this chocolate is accompanied by Faro almonds, mango pieces, and cardamom. 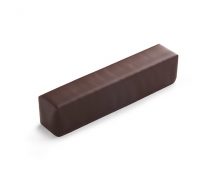 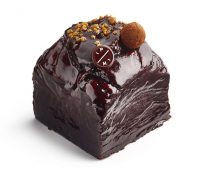 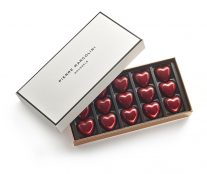 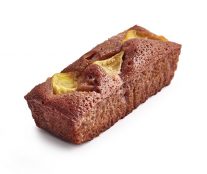 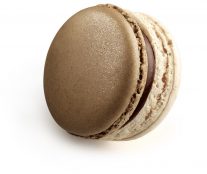 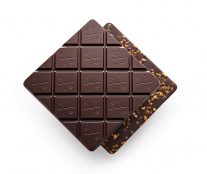 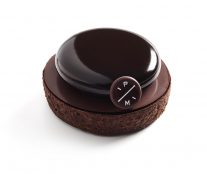 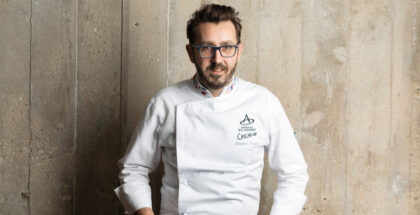 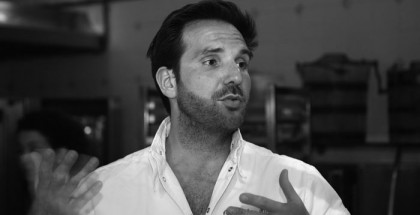