Christophe Michalak is the perfect example of the increasingly important role pastry is playing nowadays in the French media, especially in Paris. His brilliant career leading the desserts station at the Plaza Athénée merges into his successes in the past, such as winning the World Pastry Cup, and his promising projects for the future.

In an interview we recently had with him, he clearly describes what, in his opinion, tomorrow’s pastry is: free of ‘useless’ decorations, relieved of too many gelling agents or additives, truly fresh and with a certain ‘street food’ style. This is how he sees it, and so has he started preaching at his own newly opened school, Masterclass, in the very heart of Paris. In France, it is also possible to delight in the talent of this chef thanks to a daily television program whose title leaves no room for doubt about the contents: ‘Dans la peau d’un chef’ (‘In a chef’s shoes’).

We will be happy to hear from him soon and learn about the project he is up to together with Alain Ducasse. 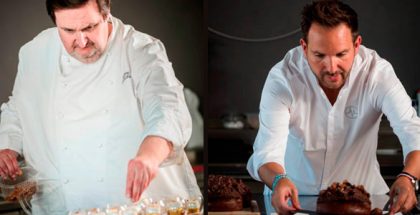 Mark Welker: ‘If you can wear many hats in a restaurant you will be a valuable... September 8, 2020 | Fernando Toda 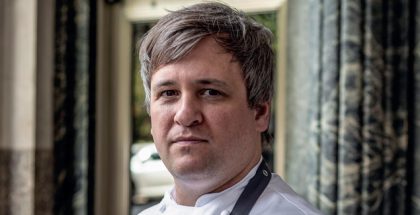