Emmanuel Ryon is one of the most well-known MOF Glaciers worldwide, Alain Chartier, Philippe Rheau and Gerard Taurin’s classmate, and was on So Good 11’s cover. After a long career in haute patisserie at Café Pushkin, travelling worldwide and collaborating with the prestigious chef Anne-Sophie Pic, he has opened, in the neighborhood of Marais, the ice cream shop, Une Glacè a Paris, alongside Olivier Ménard, a disciple of Pierre Hermé.

This space follows the Parisian architectural codes of the eighteenth century and is where one can eat nougatines, vacherins, Norwegian omelettes alongside ice cream and scented sorbets year-round.

Quality begins with the ingredients, all first quality and from all over the world, ending up as Tanzanian chocolate ice cream, ice creams made from Indian vanilla or Ethiopian coffee beans; ice cream cakes such as the Medovic (crème flourette, marbré crème glacée, milk comfit and honey cookie poudre) and creations like Une rose per l’ete, which fuses jasmine and yuzu.

We can imagine ​​what their menu will be their first summer: original, ambitious and full of perfumes, scents, and textures. 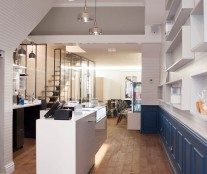 The store plays on the Parisian architectural codes of the 18th century. Photo: Agence Aragorn 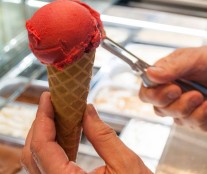 The cone, the symbol of this boutique. Photo: Agence Aragorn 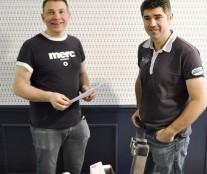 Chocolate is the leitmotiv of the book, “Food Chocolate Design”... January 13, 2016 | Ana Rodríguez 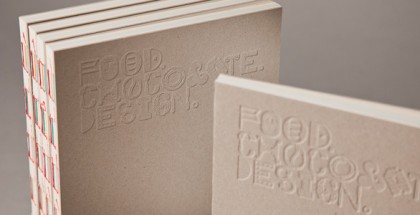 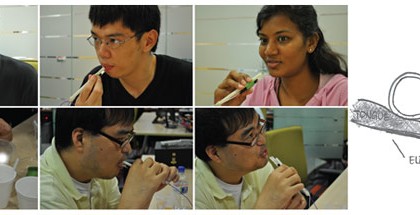