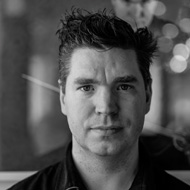 He is one of the most outstanding figures of modern pastry in Belgium whose career is highlighted by his passage through workshops like Marc Ducobu, or his improvement in Japan alongside figures like Susumu Koyama or the Belgian chef Joris Vanhee. Later, his career would mature in Hong Kong at the head of the pastry station of the Hotel The Peninsula. His last stage consisted in a return to his origins, to his native Belgium, where he opened an establishment of artisan pastry and chocolates in Ghent. Always concerned about developing new techniques related to handling chocolate, his talent with this material, both in chocolate and its more artistic side, has led him to leave his mark in competitions like at the World Pastry Cup (bronze) and the World Chocolate Masters (third place). 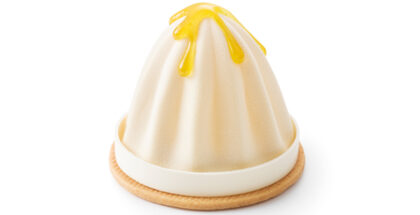