Chocolatier Michel Cluizel has passed away 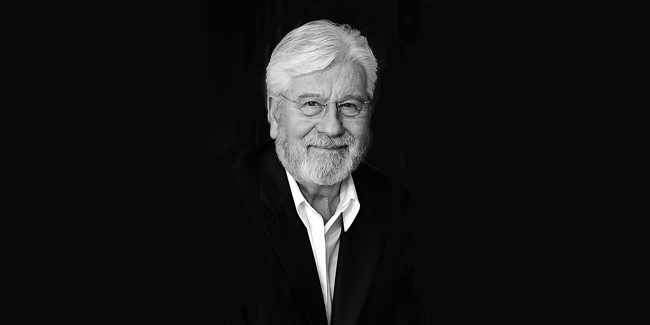 Michel Cluizel, second generation of the Manufacture Cluizel and a key player in its national and international expansion, died last Friday, May 26, at the age of 87.

At just 14 years old, he learned to make chocolate in his parents’ workshop and actively participated in the conversion of the family business into a chocolate factory in Damville (Normandy) in 1948. The reputation of the brand grew over the years and opened its first boutique in 1987 on rue Saint-Honoré in Paris. Currently, the Manufacture has five stores in Paris, two in New York, and counters at various points of sale in Japan.

In the 1980s, the company produced the first chocolate with 72% cocoa. He also presented “Noir Infini”, the first 99% cocoa chocolate, and pioneered establishing direct contact with cocoa planters around the world to design their Chocolate Plantations. A few years later, in 2000, it obtained the “Noble Ingredients” label that guarantees that all its chocolates are made with pure cocoa butter, free of GMOs (genetically modified organisms), without artificial colors or flavors, and in 2012 it was recognized as a “Living Heritage Company”, a distinction awarded to French firms with exceptional craftsmanship skills and industries that know how to reconcile tradition and innovation.

Michel also knew how to transmit the love of chocolate to his descendants. In 2005, his sons Marc, Catherine, and Sylvie took over the business, and the fourth generation has recently joined. 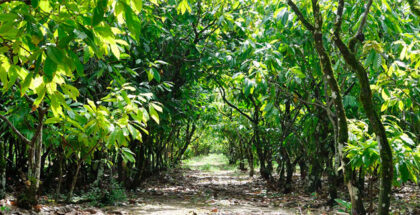 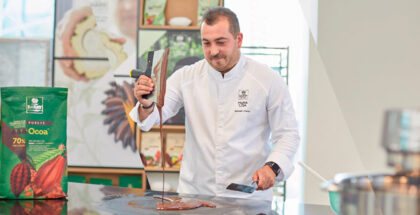 Les Vergers Boiron invites you to create a recipe for its 80th anniversary... April 8, 2022 | Ana Rodríguez 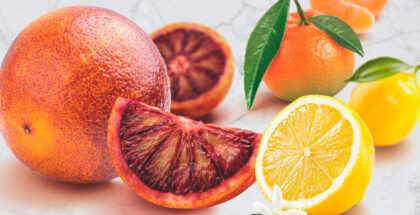 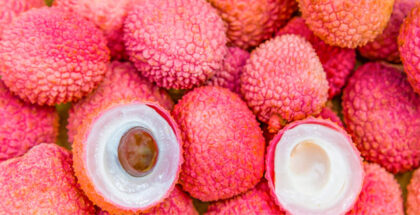 Grupo Nutresa is once again recognized as the Most Sustainable Food Company by D... December 10, 2021 | Ana Rodríguez 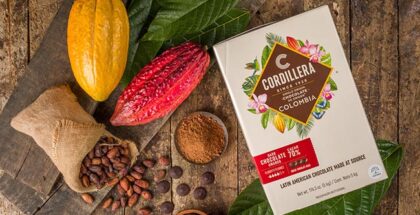 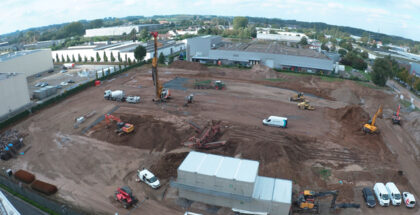 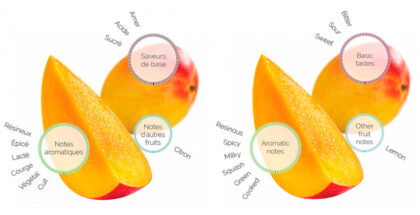 Cordillera, recognized by the United Nations for its sustainability... June 7, 2021 | Ana Rodríguez 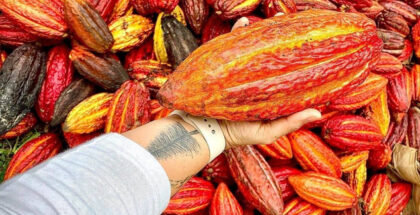 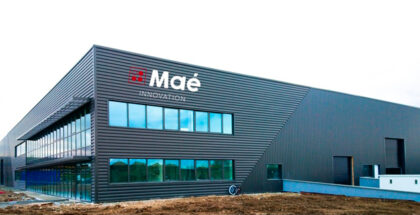 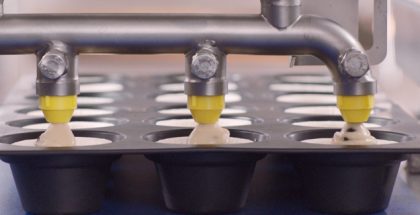