so good.. magazine > Pastry Blog & News > Pastry Events > Baristas put to the test at World of Coffee 2015
No Comments

Baristas put to the test at World of Coffee 2015

From the 16th to the 18th June, in Gothenburg (Sweden), at the World of Coffee 2015 trade fair, the best baristas, coffee roasters and coffee lovers will meet to take part in two competitions: the World Latte Art and World Coffee in Good Spirits, in which the participants will be challenged to demonstrate their mastery in making coffee, combining technique and orginiality, skill and creativity in equal measures.

In both competitions, the baristas will do battle with the most up-to-date technology: the ecological machine Plus4You from Astoria, a traditional Italian brand of expresso coffee machines and official sponsor of these competitions.

The great humanitarian date with hot chocolate in Montreal

Sigep recovers its rhythm and reaffirms itself as a showcase for trends... February 6, 2023 | Ana Rodríguez 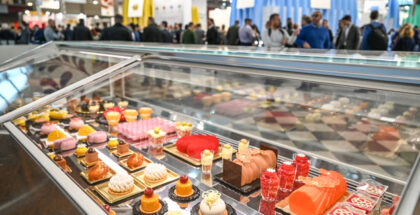 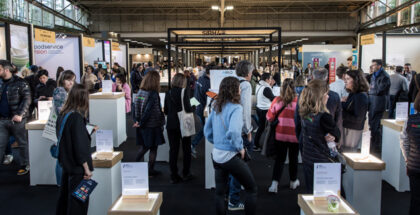 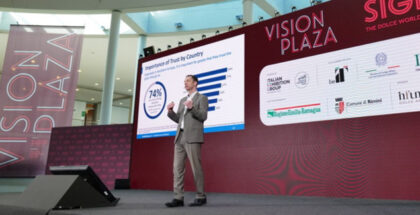 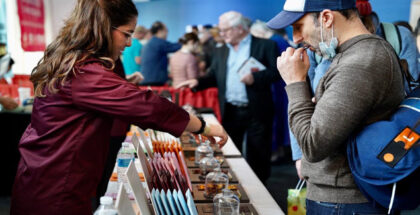 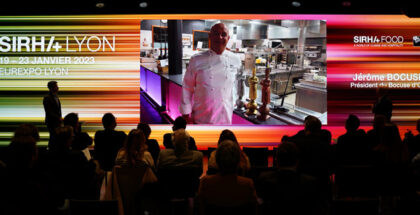 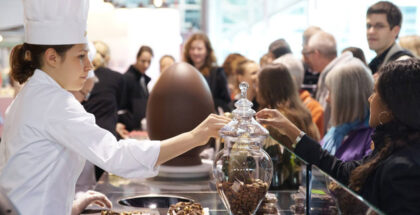 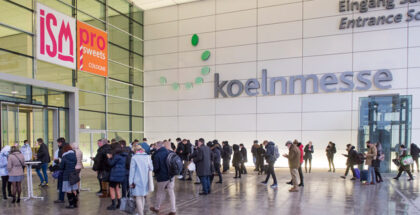 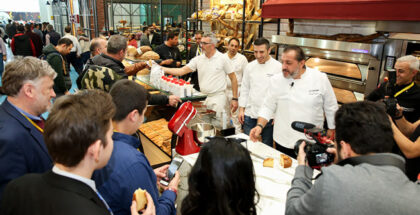 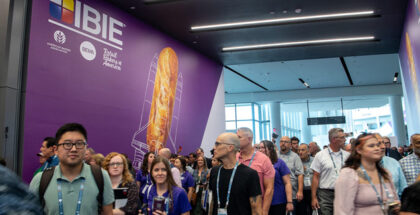 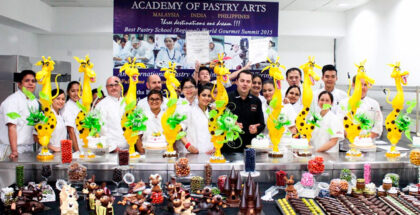