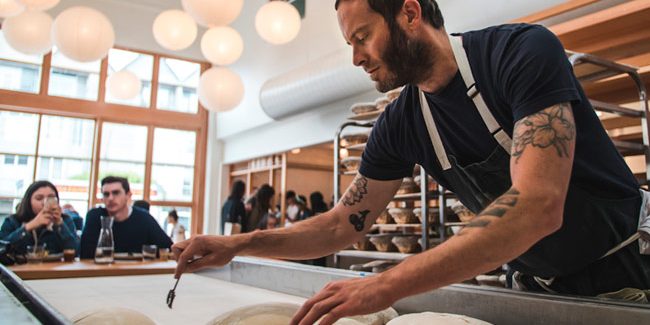 In the next edition of Iba, which will take place from September 15 to 20 in Munich (Germany), attendees will be able to take a virtual tour of successful bakeries in Germany, Greece, Iceland, Austria, and the United States in Hall B3. An interesting multimedia experience that is positioned as one of the main additions to the fair. With the help of virtual reality glasses and 360-degree videos, you can see the concepts and work processes of the following establishments: 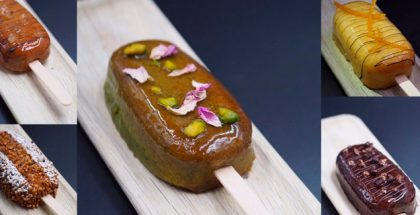 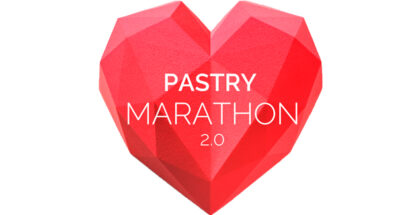